By clicking “Subscribe” you are agreeing to BANDAI NAMCO Entertainment Asia’sPrivacy PolicyandTerms of Service.By opting in for email notifications you are providing consent for us to contact you with offers and updates using email marketing services.

*Please note that new DLC “Expansion Pack” that is not included in “Season Pass”.

– ”The archangel of violence “Hashmal”

– ”Continue/Repeat the legend The guidance of Golden Dragon”

– Added feature to swap positions for save and load selection

1. New settings added to My Character

– The level cap for units and characters increased from LV.99 to LV.999. Enjoy further training and enhancement

・DLC 【Additional Dispatch Mission Set 4】 as listed have been implemented.

┗Added Dispatch: After War Gundam X NEXT PROLOGUE, With you, if it’s with you Mission!

・Certain unit variations have been implemented as free DLC.

The following starter contents will be implemented as DLC.

・Fixed a Character Ability「Sniper」 bug which causes the maximum range to be 「＋３」.

・Fixed a bug which does not increase enemy status despite playing a higher difficulty for certain stage.

・Improved game stability and others.

※Additional dispatch missions are not available separately. Only available through season pass or Additional Dispatch Mission Set 1-4 for STEAM. 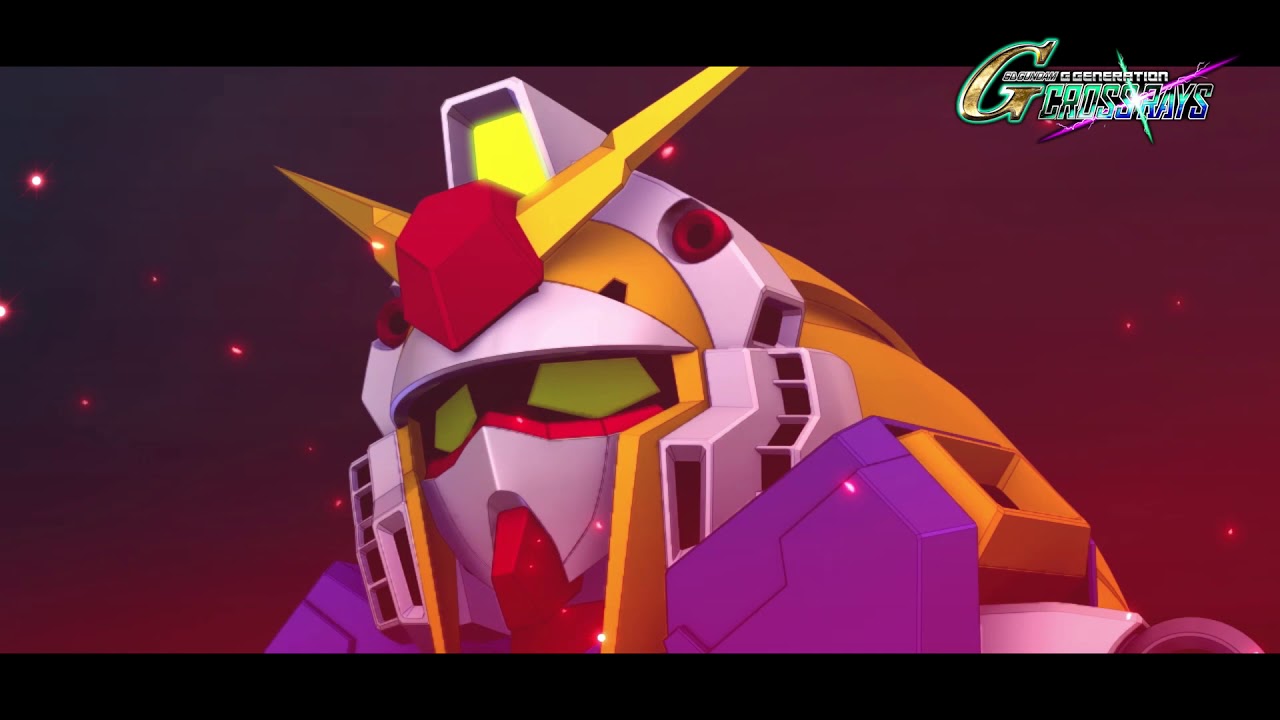 ・DLC 【Additional Dispatch Mission Set 3】 as listed have been implemented.

┗Added Dispatch: After War Gundam X, The Light of Hope Will Not Be Extinguished Mission!

・Improved game stability and others.

※Additional dispatch missions are not available separately. Only available through season pass or Additional Dispatch Mission Set 1-4 for STEAM. DLC

【Additional Dispatch Mission Set 4】 will be available from March 2020.

Furthermore, check out the newly released PV that introduces the battle scenes of new units and characters recorded in the “Additional Dispatch Mission Set ②” that is scheduled for delivery in January 2020.

Additional Dispatch: After War Gundam X, The Dream I Once Saw Mission!

Additional Dispatch: ∀ Gundam, The Wind of Turn A Mission!

※It is necessary to purchase the full game in order to enjoy this content. Latest update patch is required for the game to run properly.

SD Gundam G Generation Cross Rays is available for the PlayStation®4, Nintendo Switch™ and STEAM® for PC with English subtitles and Japanese voice-over for Southeast Asia.

BANDAI NAMCO Entertainment Asia is pleased to announce that SD GUNDAM G GENERATION CROSS RAYS has been released today for the PlayStation®4, Nintendo Switch™ and STEAM® for PC in Southeast Asia. Along with this announcement, a new trailer to celebrate the launch of this game has been revealed today. The launch trailer summarizes the battle scenes, one of the attractions of the “G Generation” series in fast-paced action. Do watch and enjoy this new exhilarating trailer to the end.

After Genesis, 4 new worlds will cross…

New and powerful battle scenes are illustrated in high-definition 3D graphics and dynamic cut-scenes. Gather your favourite characters and Mobile Suits from various Mobile Suit Gundam series to train, develop, and form groups! Create your very own team through this unique game system and experience the stories of various Gundam series through this Gundam simulation game.

The Trial Version has the following restrictions:
・ Up to LV20 for unit and character growth
・ Up to 2 million capitals (cap.)
・ Up to 50 Cooldown Item