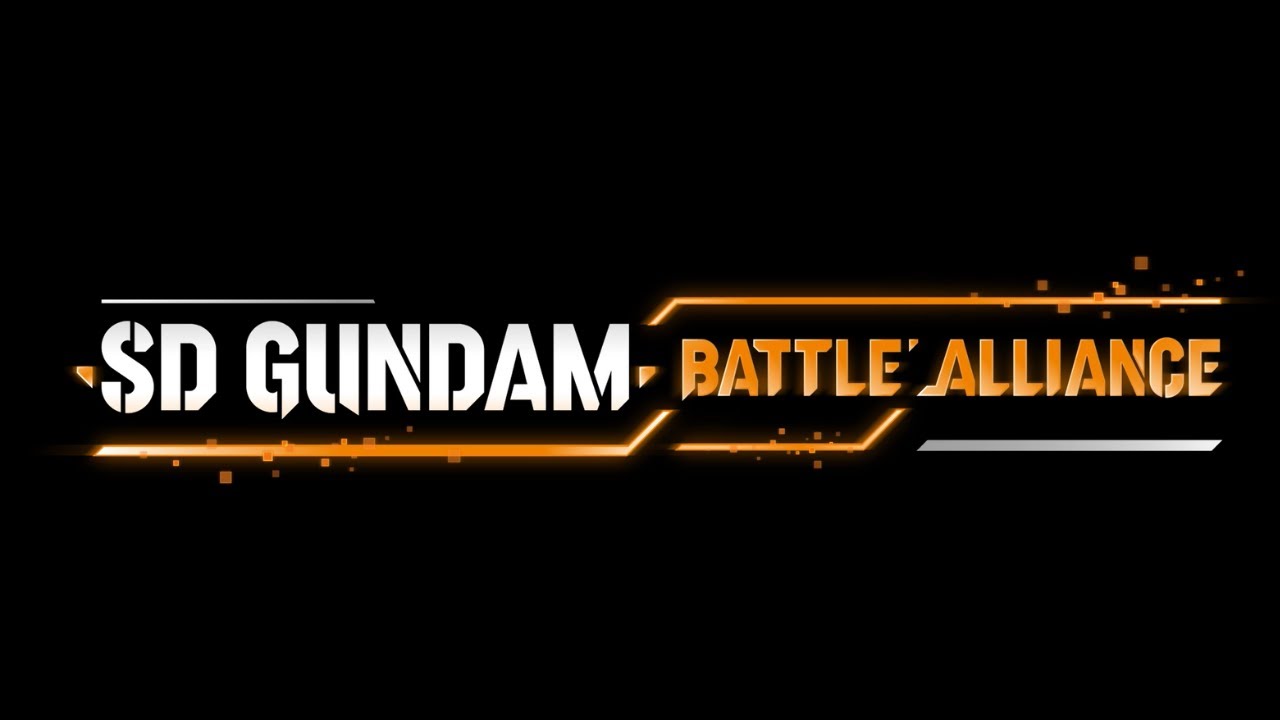 Bandai Namco Entertainment Asia is pleased to share the newest trailer for SD GUNDAM BATTLE ALLIANCE today, which contains the latest information about the title.

The trailer introduces new characters and Mobile Suits that will be featured in the title, as well as more information about the release of the Demo Version and details of the first DLC, “Unit & Scenario Pack”.

Pre-orders for the Nintendo Switch™ digital version of SD GUNDAM BATTLE ALLIANCE will also begin alongside the release of the Demo Version.

The title’s Demo Version has been released at midnight on 22 July 2022 via the Nintendo eShop, PlayStation Store, and Microsoft Store. Players will be able to play the game from the beginning through to the end of the DIRECTORY 1 mission “Tekkadan”. Save data from the Demo Version can also be carried across to the retail version.

You may access the Demo Version of SD GUNDAM BATTLE ALLIANCE via the following links:

*This site is provided in Japanese.

The paid DLC, Unit & Scenario Pack 1: “Legend & Succession”, that will be releasing in September 2022, will feature two additional playable units and two additional scenario missions. Details of the new units and missions are featured below.

*A copy of the retail version of the game (sold separately) is required to use this content.
*Content and specifications may be changed without prior notice.

GUNDAM GAME FEST WILL BE BRINGING NEWS AND REVEALS FROM THE GUNDAM UNIVERSE ON 27 MAY 2022
ANNOUNCEMENTS •
20 May 22
Gundam Game Fest will be premiering on Bandai Namco Entertainment Asia's YouTube page on Friday, 27 May 6:00AM SGT. Stay tuned to catch updates around SD GUNDAM BATTLE ALLIANCE, GUNDAM EVOLUTION and MOBILE SUIT GUNDAM BATTLE OPERATION 2!