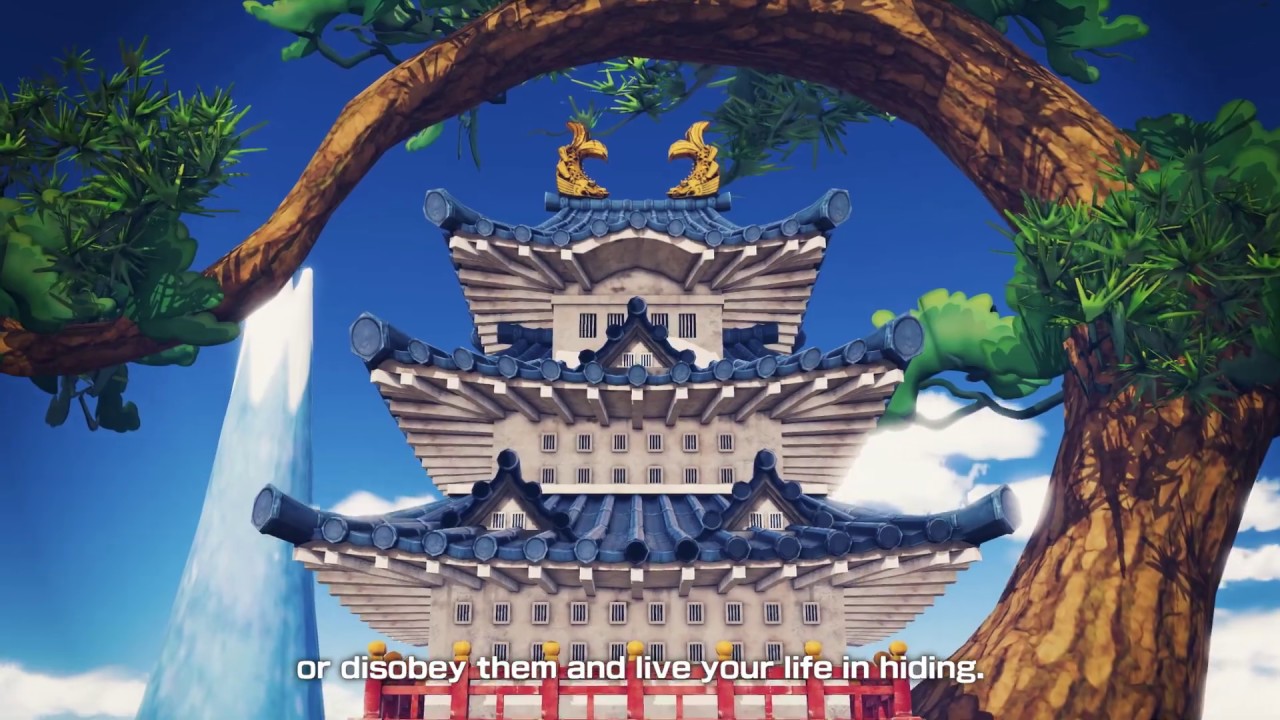 SINGAPORE – 12th September 2019 – BANDAI NAMCO Entertainment Asia is pleased to announce the latest trailer for ONE PIECE: PIRATE WARRIORS 4 slated for release in 2020 for the PlayStation🄬4, XBox One, Nintendo Switch™, and PC via STEAM.

Footage of the widely acclaimed latest TV anime episode “Wano Country Arc” has been revealed in the trailer announced today. One of the battle stages will feature the unconventional townscape of “Wano Country” from ONE PIECE bearing witness to Zoro’s rampage and Carrot’s debut as a playable character with “Aerial Warrior Action” scenes for the first time. Furthermore, keep an eye out for the tempestuous grand boss battle with Drake from the “Animal Kingdom Pirates.” What lies ahead is all on you to uncover in the game story of “Wano Country”!

This year at Tokyo Game Show, there will be hands-on demo where fans can experience the game-play into the first part of Wano Country. A ‘Special Sticker’ will also be given away to demo players on a first-come-first serve basis.

What is ONE PIECE: PIRATE WARRIORS?

The first ONE PIECE × WARRIORS collaboration was released in 2012. Since then, over 4 million copies of this highly popular ONE PIECE game series have been sold worldwide. Fans enjoy and extol the experience of iconic scenes from ONE PIECE in the game story. Simplified controls and thrilling action mowing down countless enemies are the very characteristics of PIRATE WARRIOR series.

The game returns with game developer, Koei Tecmo Games ω-Force replicating the battlefield with destructible environment and particle effects based on conceptualized ONE PIECE’s realism. Furthermore, new elements that were once unthinkable in the past PIRATE WARRIORS series are now incorporated into the exhilarating ONE PIECE Action!

ONE PIECE: PIRATE WARRIORS 4 is slated for release in 2020 for the PlayStation 4, XBox One, Nintendo Switch and PC via STEAM with English subtitles and Japanese voice-over for Southeast Asia (Singapore, Malaysia, Thailand, Philippines and Indonesia).

Cracker to join the ONE PIECE: PIRATE WARRIORS 4 roster this summer!
GAME UPDATE •
1 Jun 20
Cracker is the second character of the first Character Pack, to be released in Summer 2020!