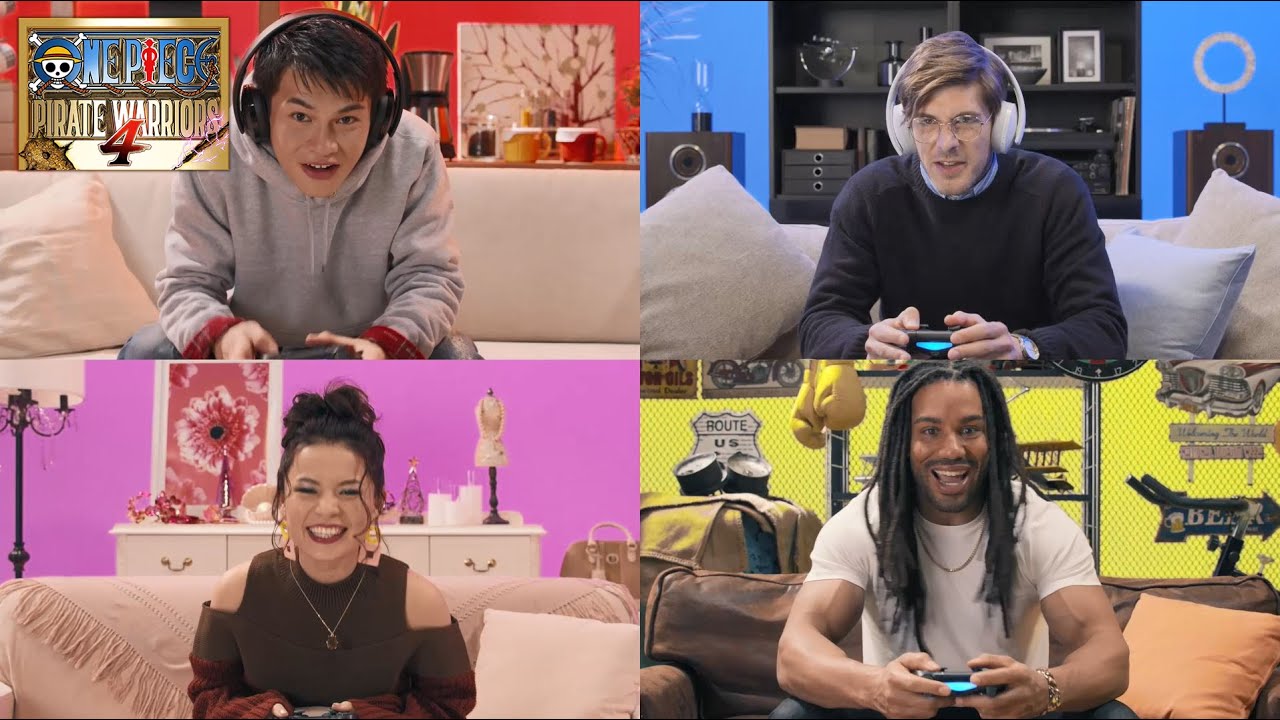 BANDAI NAMCO Entertainment Asia is pleased to announce that players will have the opportunity, for the first time in One Piece Pirate Warriors series, to play as a team of four players online, joining forces to take on the most difficult challenges!

ONE PIECE: PIRATE WARRIORS 4 is slated for release on 27th March 2020 for the PlayStation 4, XBox One, Nintendo Switch and PC Digital via Steam with English subtitles and Japanese voice-over in Southeast Asia.

ONE PIECE: PIRATE WARRIORS 4 – Whole Cake Island Arc Scene Unveiled!
ANNOUNCEMENTS •
20 Aug 19
In the latest trailer, witness the heart-rending fight between Luffy and Sanji, the wedding ceremony of Sanji and Pudding as well as the iconic scenes from the Whole Cake Island Arc!